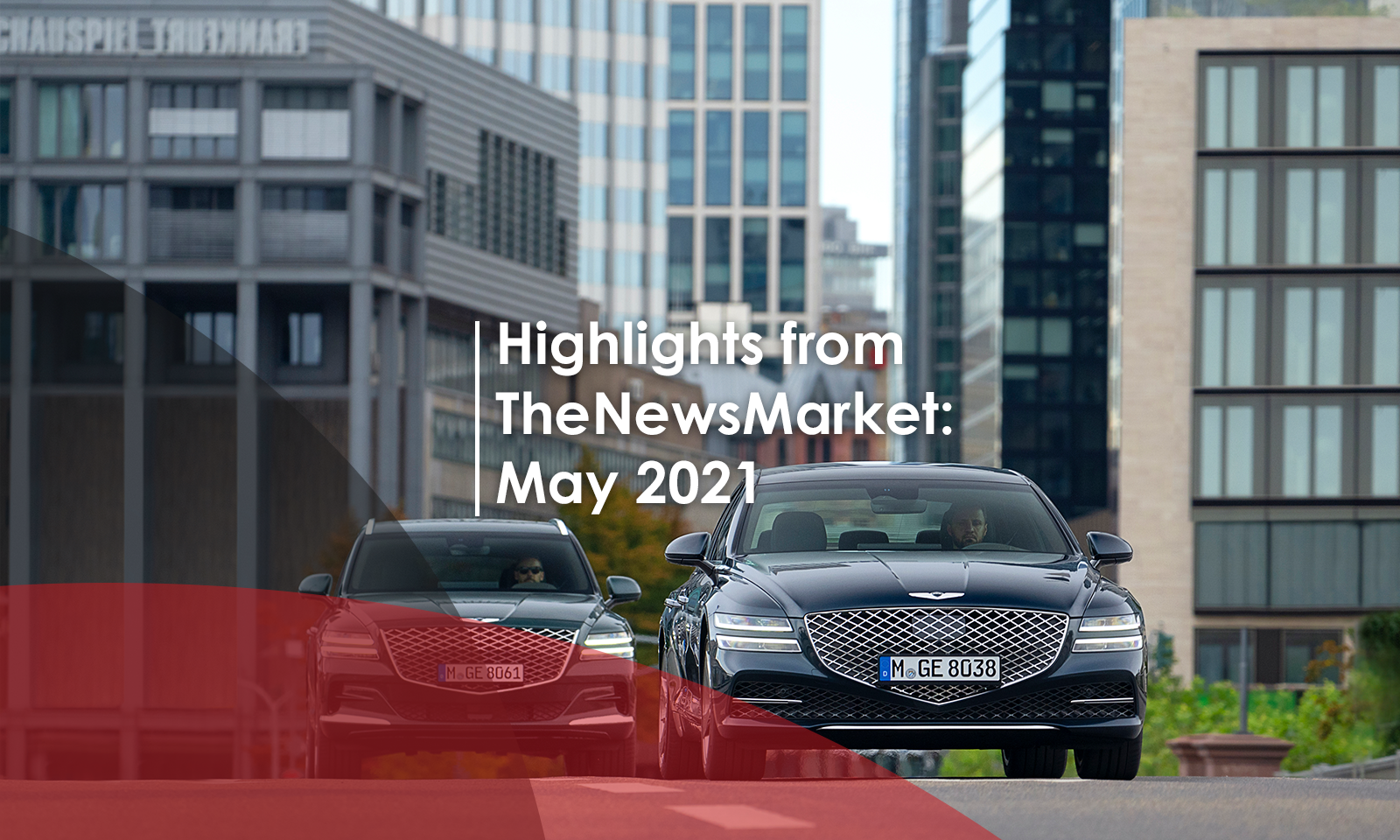 There have been plenty of false dawns over the last twelve months; moments of hope swiftly followed by new lockdowns and fresh restrictions. India is, of course, struggling with another deadly wave of infections. However, we have started to see signs of normality returning, especially to the business world.

For example, the first (non-virtual) major automotive show since the pandemic began, Auto Shanghai, opened its doors in April to mobility companies, the media and the public. Although many journalists were not able to attend, TheNewsMarket supplied images, stories, quotes and video clips during the event. This service proved extremely popular with the media. 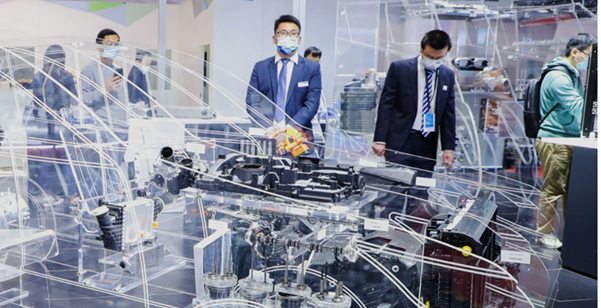 Although virtual, the IMF’s Spring Meeting also took place in April. It offered a positive outlook for the global economy but also expressed concerns over the challenges ahead. As governments, companies and the financial markets look to the likes of the IMF for guidance during the on-going economic recovery, we saw a boost in engagement for its stories and increased demand for its copyright-free media assets from its online newsroom.

TheNewsMarket also had something to shout about in April. On Earth Day we launched GreenNewsMarket, a hub of news, features and quotes from the climate crisis frontline.  This ‘pop-up’ channel will be live in the run-up to and during the COP26 summit in November. Do check it out. 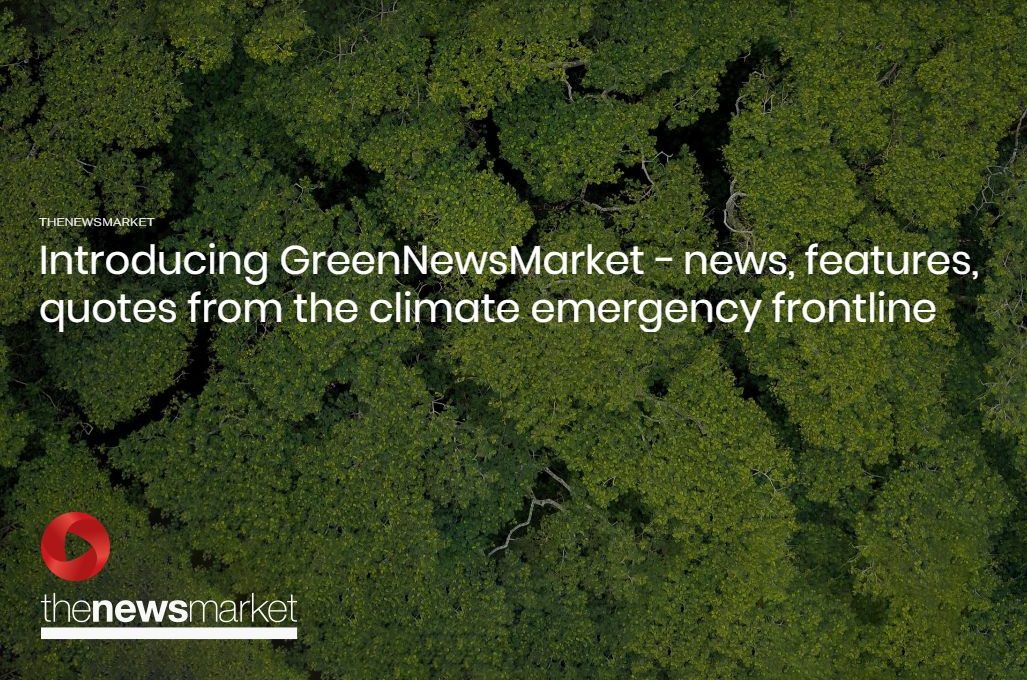 Finally, last month we observed World Health Day. Back in 1950, as one of the first official acts of the WHO, it created the World Health Day. This year the focus was on ‘building a fairer, healthier world’. Covid-19 has hit all countries hard, but its impact has been harshest on countries and communities that were already vulnerable.

Coming up this month… 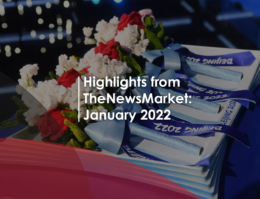 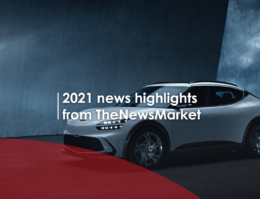 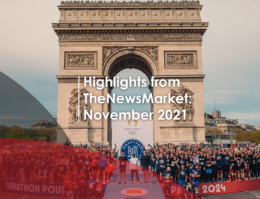