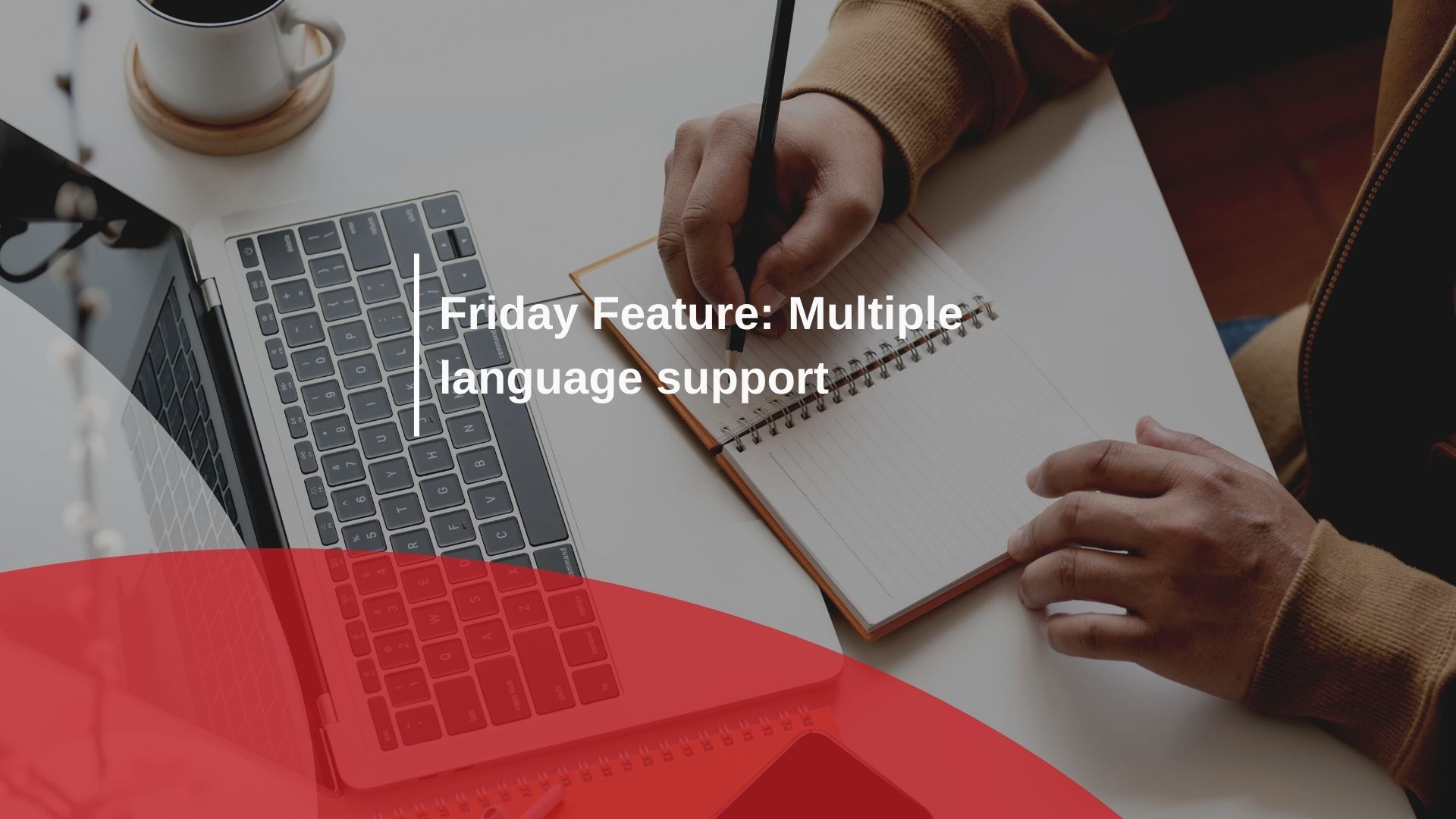 If your brand works across multiple countries, it’s essential that the journalists in those countries can access the latest news and content from your brand.

Of course, that might seem painfully obvious. However, you would be surprised to learn that plenty brands simply do not publish press releases or content in any language other than English. That is not only alienating for foreign journalists, but it can also make your brand seem aloof.

Fortunately, a solution is at hand.

TheNewsMarket’s class-leading newsrooms allow companies to run multiple different-language sites simultaneously from the same platform. This means that you can easily publish press releases and content in different languages at the same time.

Whether you’re looking to reach journalists in Germany, France, or even South Korea, TheNewsMarket will ensure that they can access and understand your content quickly and easily.

TheNewsMarket already serves a range of large multinational companies with newsrooms tailored to journalists from different countries. CNH Industrial, for example, has newsrooms in five geographies around the world. There are two different sites for Latin America – one in Spanish and another in Portuguese – while the Asia Pacific region gets newsrooms in Mandarin and English.

Genesis Europe, meanwhile, has its newsroom in four different languages. There’s an English version for the UK, a German version, and three versions for Switzerland, on in one German, another in French, and finally one in Italian.

However, that’s not all. At TheNewsMarket, we have a team of international media relations specialists who can help extend your reach across the globe. As country experts with a deep knowledge of local outlets, journalists, and content priorities, TheNewsMarket can ensure that your stories get coverage in London, Lisbon, and Lahore. Our staff will know exactly what and how to pitch your stories to journalists, as well as being able to adapt them to make them stand out in those locations.

You would be forgiven for thinking that a good story is, simply, a good story – wherever a journalist is located. To some extent, that might be true.

However, a story about a cool e-bike brand activation in London, for example, might not have the same effect on readers in a less bike friendly city such as Delhi. But, with TheNewsMarket’s local experts, we can help you craft a story to remain impactful. For example, the e-bike activation in London could be flipped and refocused to highlight air quality improvements – making it super impactful for Delhi natives.

If you would like more suggestions on how to build your newsrooms for a global audience, or with help reaching journalists around the world, please get in touch on our contact page or follow TheNewsMarket on LinkedIn.

About the author:
Tom is the editor of Auto Futures, a site dedicated to the future of mobility focusing on sustainable and environmentally friendly solutions. With a background in consumer print and digital journalism working for national publications, Tom has heaps of experience breaking down jargon for busy readers. 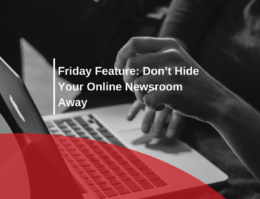 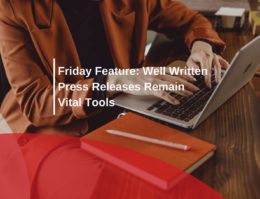 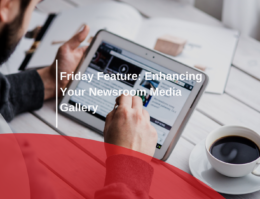 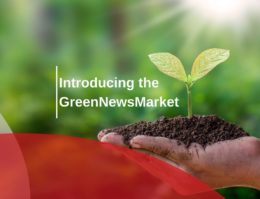