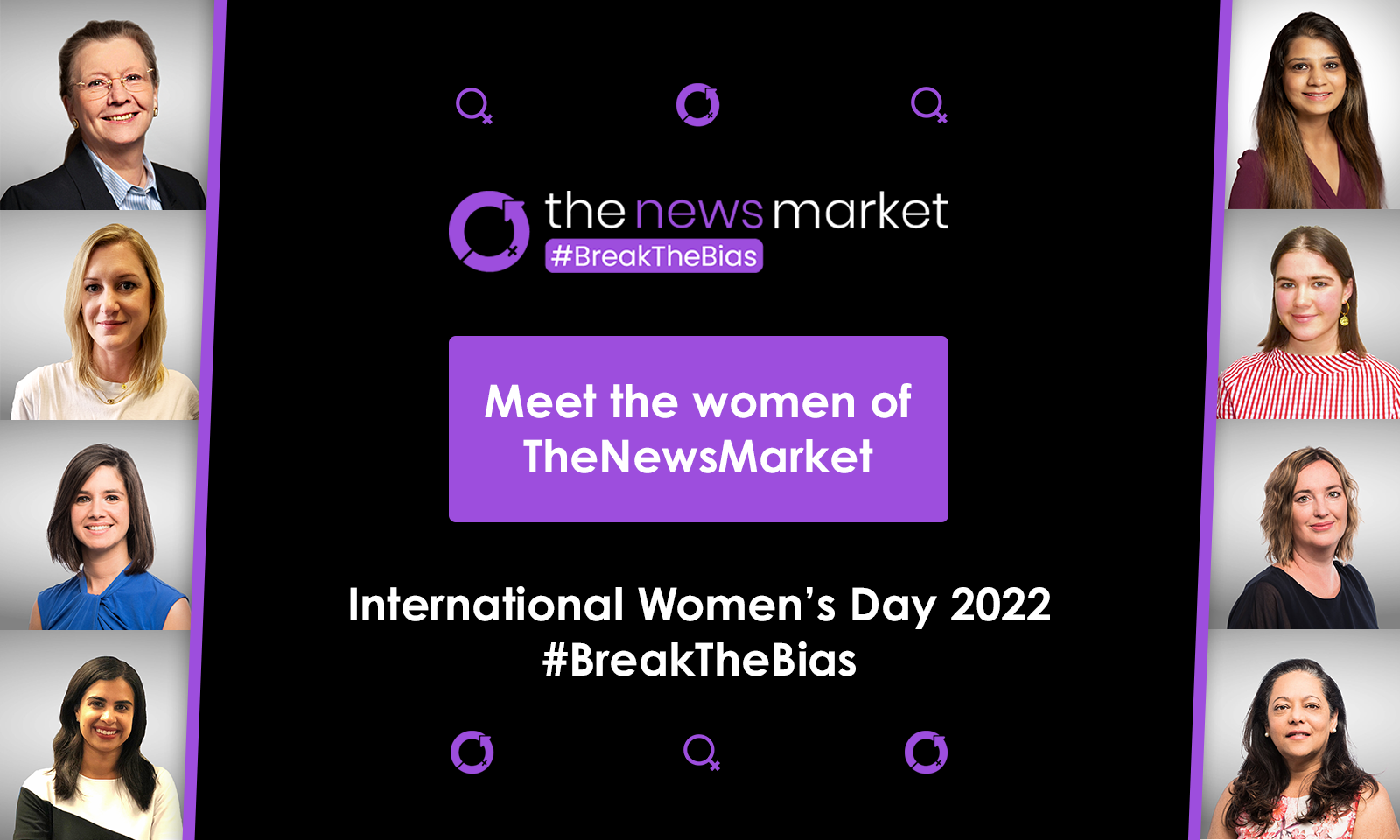 News and media are two industries talked about extensively when it comes to gender diversity, equality, and breaking biases.

This International Women’s Day, the women of TheNewsMarket share their takes on the state of the industry, the biases within it and what can be done to make the news and media industries more equal and united space.

In line with this year’s theme, #BreakTheBias, we asked three questions to TheNewsMarket’s team across the UK, Germany, Italy and India:

We also spoke to Barbara Bujačić, Country Manager for Croatia at Gebruder Weiss, and Nahla Abid-Gribaa, Director Sales and Marketing Middle East at Bureau Veritas, to ask how their companies are breaking the bias within their respective industries.

Read the hot takes from TheNewsMarket and hear what Barbara Bujačić and Nahla Abid-Gribaa had to say about what their companies are doing to #BreakTheBias:

If you could #BreakTheBias in the news/media sector, what would it be and why?


“I think women are better represented in the media than most industries but you’ll find the majority of these women in entry-level to mid-management positions. More needs to be done to accelerate women into C-suite positions which will result in gender bias being tackled from the top down.”

“I’ve always loved that the world of PR is filled with strong, creative women – with many in top C-suite positions or running their own agencies. The media landscape, however, has a lot of catching up to do. One of the darker sides of broadcast reporting is women being tossed aside based on their looks or age.”

“The very visible gender pay gap in classrooms for majors such as communications and journalism doesn’t reflect the reality in the industry. With the increasing use of different technologies in media, there are more opportunities for women with majors in STEM, for example, to become an integral part of this industry.”

“Women tend to be underrepresented on the technical side of things at major media organisations. It’s still normal to say ‘cameraman’, for example, or to assume that the studio crew, including the director, will be mostly men. I know many talented women would love to be considered for these jobs.”

“I would love to see equal pay in the industry as well as female TV presenters and news anchors being hired for their skills – regardless of their looks – just as men are.”

“It is important to strengthen women’s voices within business, politics and sports coverage, but #BreakTheBias also means getting more men quoted across topics such as lifestyle, arts, entertainment and healthcare.”

“Women are more excluded from reporting from the front line of war. But now, with phone videos and social media, more women than ever are contributing to the news – providing commentary and proof of what is happening. This is a trend that should spread to the rest of the media.”

“Include features on women’s achievements through the year and not just on International Women’s Day.”

“I would like to see more women over 50 (my age!) in the sector – Moira Stuart and Miriam O’Reilly come to mind, but that’s it. It is disheartening that presenters are still discriminated against due to their age in 2022.”

What is TheNewsMarket doing to challenge gender bias and stereotypes?


“TheNewsMarket has always recognised and celebrated diversity, equality and inclusion. The company and its leaders work to the concept of #BeHuman and work to ensure that policies and resources align with an individual’s specific circumstances. After all, not all heroes wear capes – some wear fabulous dresses, too!”

“TheNewsMarket accepts women’s viewpoints, has equal representation in business roles and gives us the flexibility and freedom to make decisions.”

“As a working mum, it’s really important that I feel comfortable asking for time out when my kids need me. I give 100% to my job but I know that when I need to put family first, my company will support me, no questions asked.”

“Hiring men and women in the same positions, from account management to finance, and everything in between.”

“Giving greater responsibility and a share of voice to younger, female employees.”

“TheNewsMarket truly operates as a meritocracy. People are hired based on their skills and experience. Plus the company’s work/life balance and work from home policies mean that parents and carers have more opportunity to thrive and succeed.”

“TheNewsMarket is an inclusive company. The selection process is based more on an applicant’s skills and values rather than anything else.”

“TheNewsMarket doesn’t differentiate. The business runs as a family, where everyone is part of one team and appreciated for the unique skills they bring. This also means that those who are mothers are understood and supported.”

Do you have a role model who you believe is truly breaking the bias (in any sector)?


“Yes! I see role models around me every day, including at home. The men and women who defy gender norms to ensure the wellbeing of their loved ones; fathers cooking for their daughters, mothers playing football with their sons, or a trans or non-binary person who struggles every day just to be seen or acknowledged.”

“My role model is Verena Bentele, a blind German Paralympic biathlete and cross-country skier. She won her first Paralympic medals (one gold, two silver, one bronze) at the 1998 Winter Paralympics, and went on to win six more gold medals and another bronze through until the 2006 Winter Paralympics. Today, she is president of VdK, the biggest German interest group representing the socially disadvantaged, and is also a fantastic author and speaker.”

“Chef Monica Galetti! She is a fabulous example of a career woman and I would love to experience her restaurant, it’s right next to our office…”

“My role models are my female friends and colleagues juggling home and work life – particularly in this new working-from-home era. As far as I’m concerned, if you can still crack a smile at the end of the day, you’re winning.”

“I honestly believe that almost every woman I’ve met has been a role model to me in some shape or form. There are some who I’ve only met once that have shaped the person I’ve become. Women truly are extraordinarily amazing.”

“Alexandria Ocasio-Cortez. We’re about the same age and it’s incredible to see what she has already accomplished in the US political arena.”

“Judi Dench is confident and still going strong. She once said that she was rarely cast for films because she was ‘not what they want to look at’ but she then went on to win an Oscar for Shakespeare in Love – she who laughs last, laughs longest!”

To find out more about how TheNewsMarket works to #BreakTheBias, visit our contact page now or follow us on LinkedIn for our latest updates. 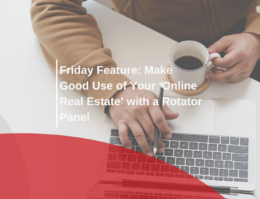 Friday Feature: Make Good Use of Your ‘Online Real Estate’ with a Rotator Panel 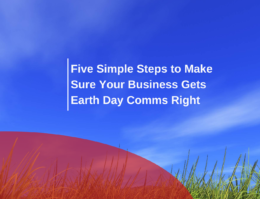 Earth Day: Some tips for your business 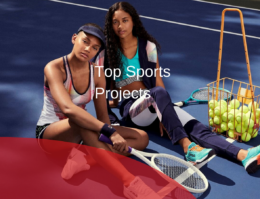 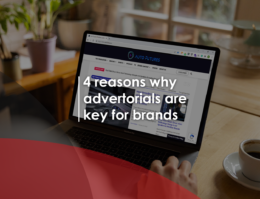 4 reasons why advertorials are key for brands